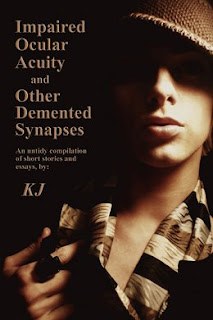 I will update everyone as we progress. So far, it looks like the printing will be done in London. We shall see, and bugger the bigots.
Posted by KJ at 7:05 AM