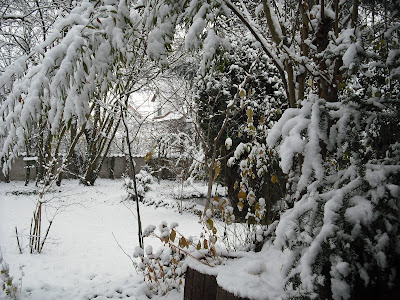 Friends, It may well be that we have a white Christmas after all. The snow seems to come and go, but one of the latest batches left a rather nice blanket on the landscape. I have attached a photo of one part of the garden under covers. I wish everyone a safe and joyful holiday and a reminder to take care of those less fortunate. 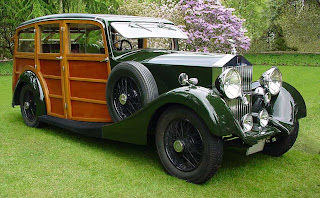 A short update, as the schedule will only allow for the time being, to let you know that I will be out of commission next week, for a couple of days. It's those guys in the white coats, again, for a minor inconvenience. And, if any of you motor-heads know who took the great photo of the 36 RR above, I would love to know his/her name.

The weather has definitely decided to go 'winter' on us, and we can safely say that summer is part of history, for 2010. Where did it go?

If you're in Frankfurt Am Main, this week, please stop by the Frankfurt Book Fair and check out the new reads that are available, and don't forget to look for my book. 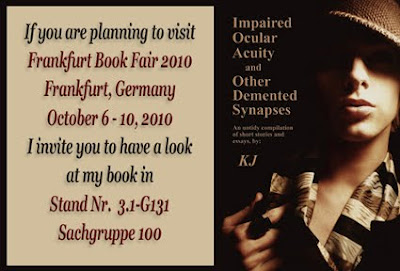 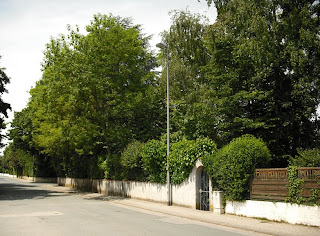 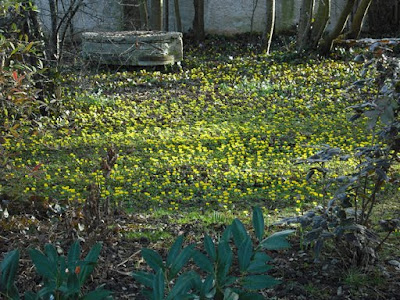 If this is a hint of what's to come, then Spring is finally upon us! We had terrific winds after this photo was taken, which caused much mayhem, but the plant life is still intact. It is nice to have days getting longer, and the sun appearing more often.

IOAAODS has been reviewed by two others, and I have posted one of the reviews so far. The first is from Blake Fraina, author of King of Cats, which I will be reviewing next month. DDM is currently reading it, so I will have a go when he is finished. I will post the second new review of IOAAODS tomorrow afternoon. 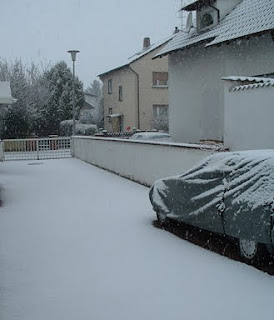 Yes, the winter finally caught up with us, at the studio. So far, this has been the most 'wintery' winter I have seen, in Deutschland. Usually, we just get forty minutes of the white stuff, except for last year's three days. Maybe there is a change a comin'?

Wishing everyone a safe, prosperous and healthy new year!